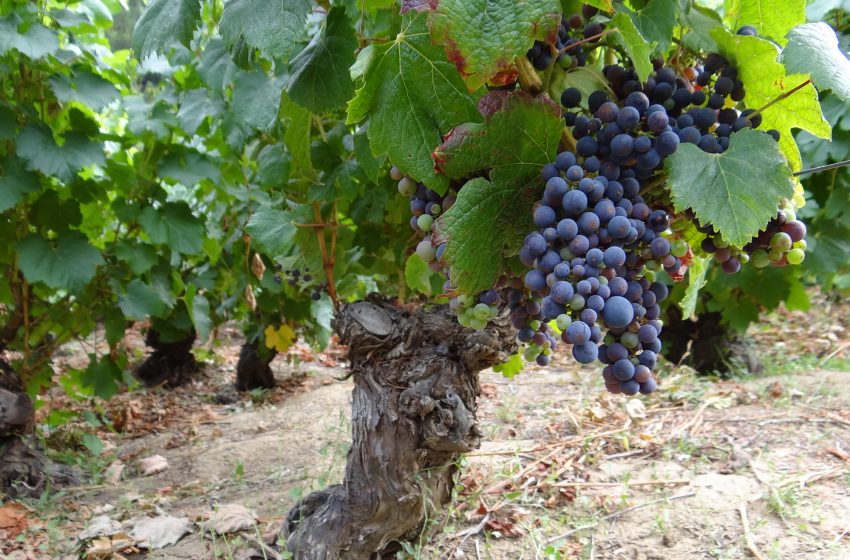 In Chile: Climate Change Wine Tour of Ancient Vineyards to be launched to save old vines

Due to COP25 happening in Chile at the end of the year, AndesWines.com announced the «Climate Change Wine Tour of Ancient Vineyards” as part of a local strategy to rescue the DNA of several vinestocks found in over 4.000 kilometers in the chilean territory thanks to immigrants that brought them in different periods of the history of Chile.

Since 1551, Chile started to recieve immigrants from several countries like Spain that brought through Perú (Cusco) the now endemic “país grape” that originally was “Listán Prieto” from Canary Island. These vines were established in La Serena in Coquimbo Region and all the north of Chile, even in the Atacama Desert in oasis.

From 1800´s French arrived to Chile for several reasons like building the train railroad and bridges in the area of San Rosendo than connected Concepción-Talcahuano with Santiago and south of Chile. French brought Malbec, Cabernet Sauvignon and Cabernet Franc in San Rosendo in the Bio Bio-Laja rivers conjuction where you can find small lots of these varieties that are being vinified and also, bottled in very successful wines from grapes over 140 years old.

In the south, near Puerto Varas in the Puelo Valley, Argentineans from the other side crossed over and established several “parrones” of grapes that due to higher temperatures are rippening now. After ampelographic analysis, ended up being Bonarda acclimated to cold and rainy weather in a very special micro-climate ecosystem.

With these facts, Maximiliano Morales an agricultural engineer started since 2000 an investigation about the ancient vineyards that were spread in the country and were lost in time. That´s how, Max Morales, the former Wine Specialist of National Geographic Explorer Expedition Ship created the Climate Change Wine Tour of Ancient Vineyards to visit old vines of Cabernet Sauvignon 40, 80 and over 140 years old in Maipo, Maule and Bio Bio Valley.

Also, the visitors will have the chance to visit Carmenere planted in 1945 confused with Merlot in that time in Ohiggins Region, and a mountain vineyard over 1.600 meters over the sea level near Portillo with Syrah, Malbec among others varieties.

Maximiliano Morales worked as Manager of the Chilean Government Program run by CORFO and Minister of Agriculture called Nodo Estrategico Chile Vitivinicola 2.0 to create the road map of the wine industry based in ancient vineyard + climate change + new products + marketing strategies to establish the fact of the extension of the wine frontier of the wine industry.

Virus and insects are killing the Cabernet Sauvignon in Maipo Valley and real estate is affecting the expansion of Cabernet Sauvignon vineyards. Wineries since 10 years ago started to look for other valleys to produce this varietal where they can produce a different style in Aconcagua in Valparaiso Region, Millahue (Ohiggins Region), Maule and Bio Bio-Laja Valleys in Bio Bio Region.

In Chile for example, due to «margarodes vitis» insects that eats the vine roots, Cabernet Sauvignon in Maipo Valley needs to be replace each 30-40 years not reaching the highest wine potential.

Since original pre-philoxeric Cabernet Sauvignon, Malbec and Cabernet Franc was found in the San Rosendo area in Bio Bio Region, AndesWines started a social wine project to help local producers to save those vines, having now, few amazing wines bottled in alliance with prestigious winemakers.

Something similar is happening in France and California, where hot temperatures are causing a great problem with the wine potential, besides, the Cabernet Sauvignon is with vinestocks that are not Cabernet Sauvignon to resist the attack of insects after the catastrophic attack of philoxera.

These facts motivated Maximiliano Morales to work with a local family of San Rosendo in alliance to start a leverage investment strategy to look for an angel investor to create a nursery to clean, propagate and produce via in vitro biotech project the «Clon San Rosendo» that will be replanted in the historical San Rosendo area to improve life quality of locals to help them become grape producers, considering the winemakers are paying over 1.2 USD dollars per kilo of these varieties.

Like Maximiliano Morales says, “Chile represents a «Genetic Island of Ancient Vineyards in 4.000 kilometers» and yet small porcentaje of vines has been indetified and is a life time initiative that has last 18 years so far to research and helo local communities to save those vines and help them to produce wines from centennial vines.”  Video links of the San Rosendo harvest of Malbec. 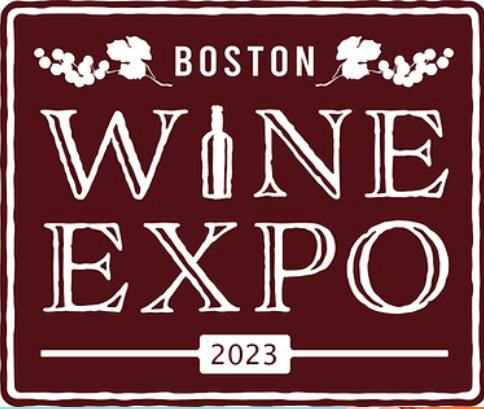 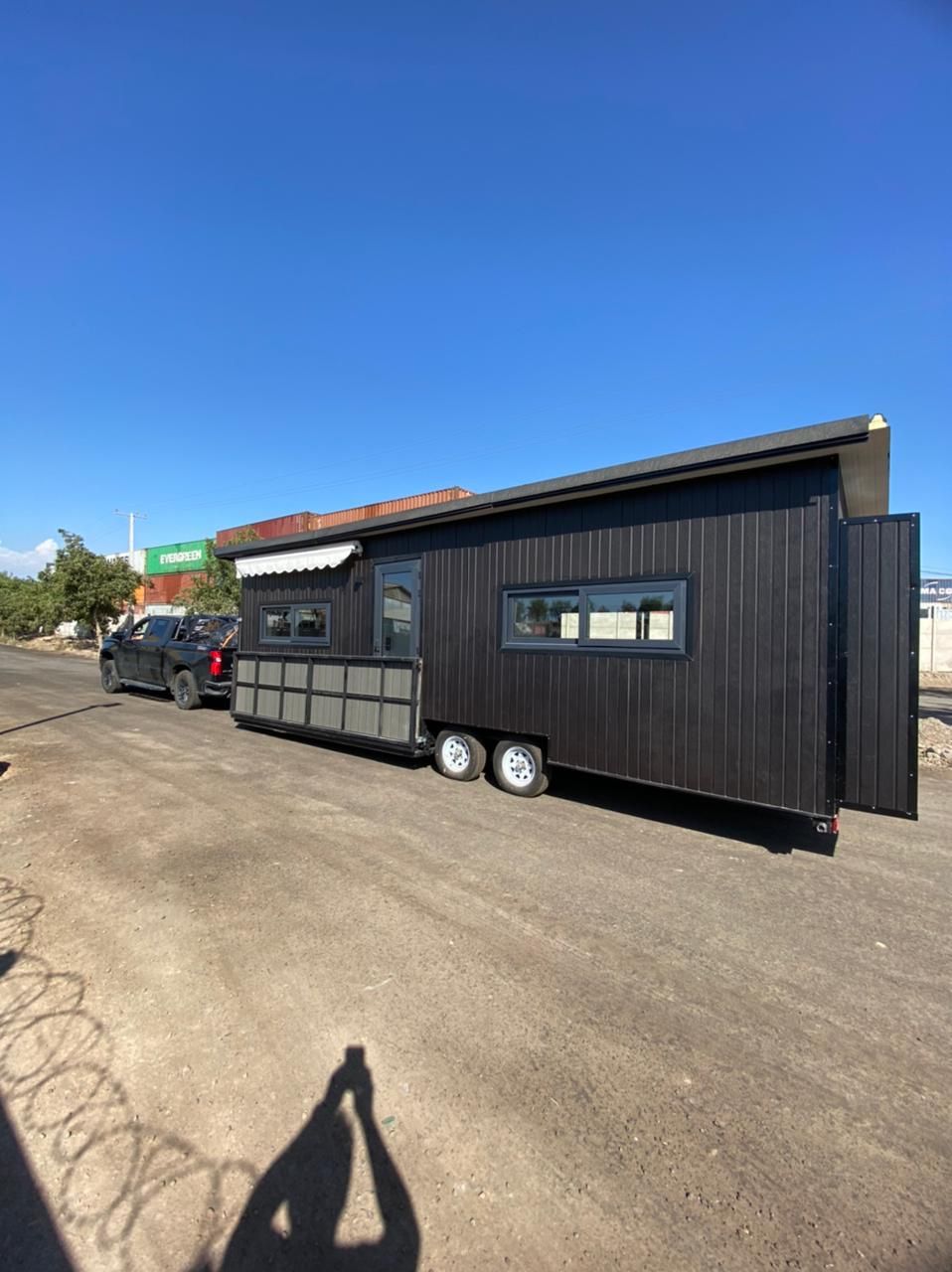 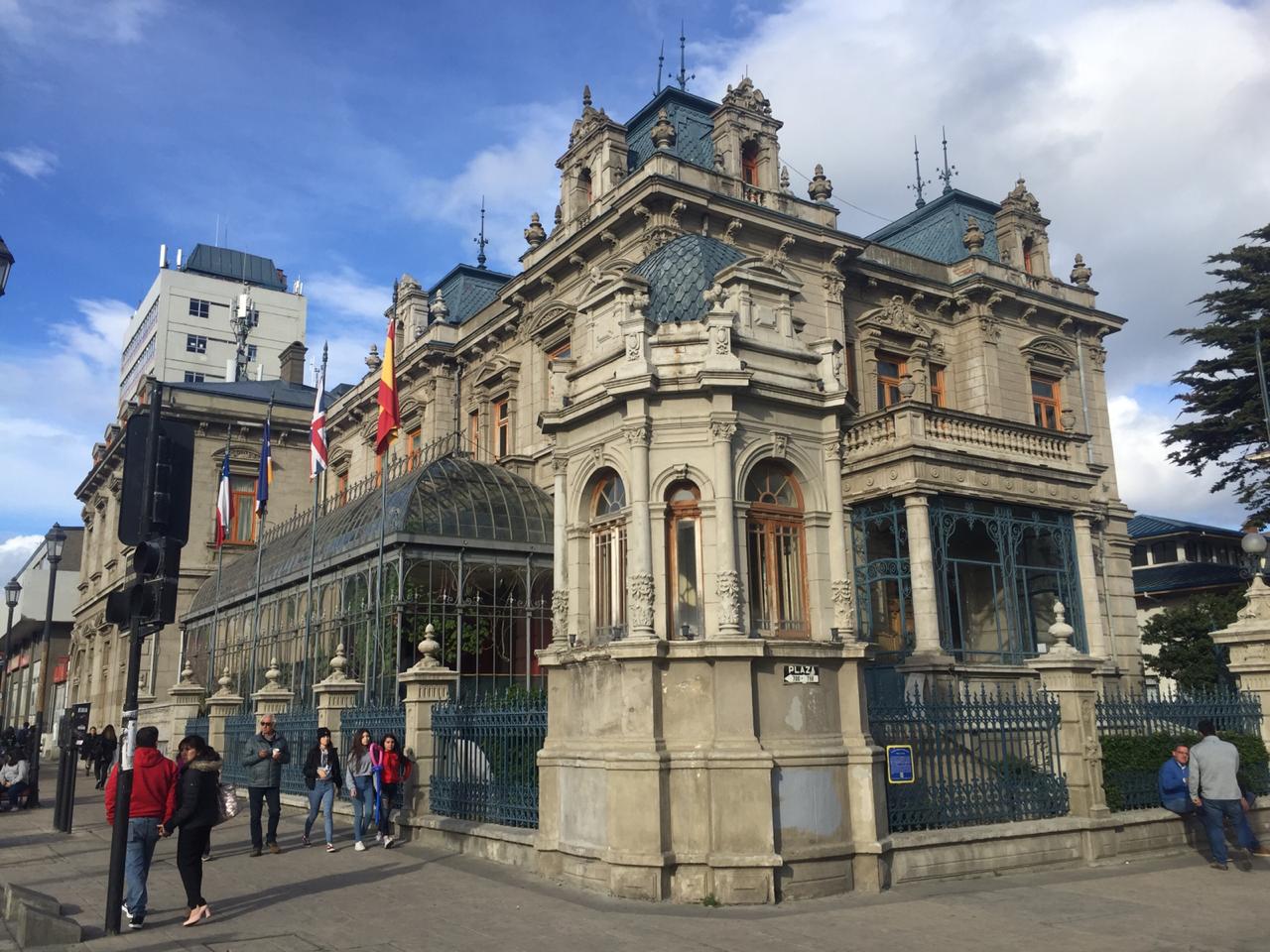